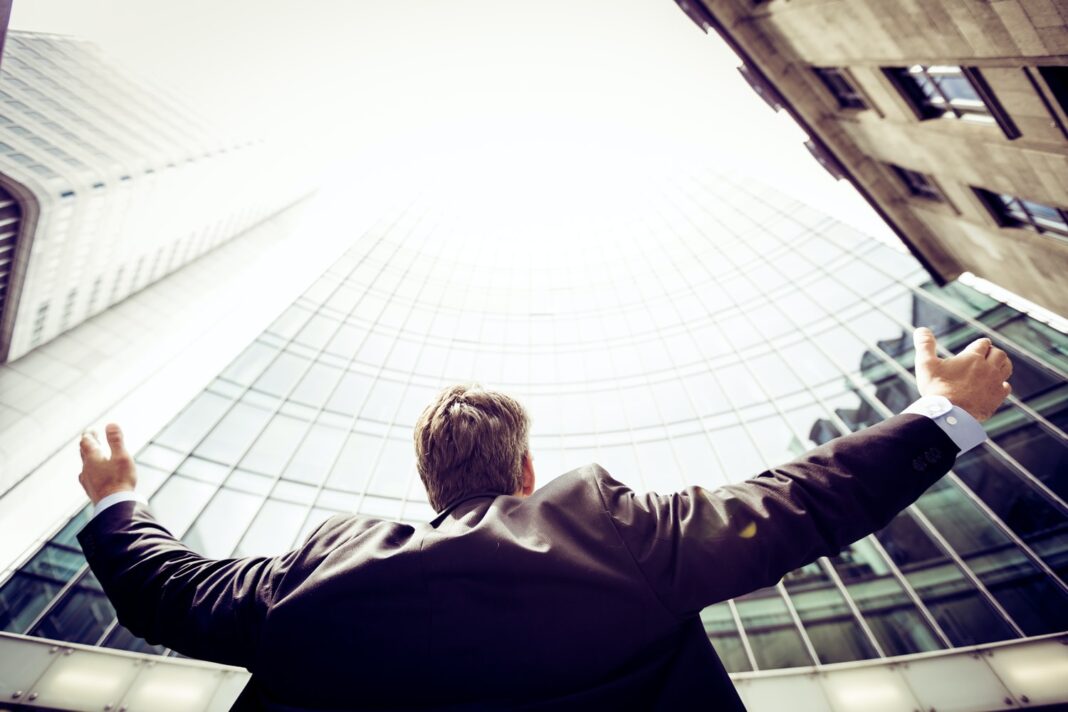 In late 2019,TMF Group commissioned Mergermarket to survey 200 C-suite executives at corporate institutions and private equity firms based in 29 countries with buy-side experience of a cross-border carve-out over the past three years. The aim of the survey was to analyse the source of value creation and value destruction in these often highly complex transactions. Job titles included CEO, CFO, Director of M&A, Head of M&A, Managing Director and Partner.

The number of carve-out acquisitions is expected to rise as businesses in Asia-Pacific (APAC) look to restructure because of the COVID-19 turmoil. Those that do should approach with a note of caution after research revealed around a fifth of carve-outs result in millions of dollars wasted because of inefficiencies.

While the deal economics of carve-outs can be very attractive, an independent survey, commissioned by TMF Group, found that 34% of senior executives from private equity firms with buy-side experience and 27% from corporations said their most recent cross-border carve-out failed to deliver on expectations, with 24% and 19%, respectively, saying costly overruns significantly impacted the deal. The survey also revealed that businesses in APAC were much more likely than those in other regions to experience deal delays (33%), against just 18% of those in the Americas and 16% in EMEA.

Where a delay resulted in increased cost, a clear majority of those from private equity firms (92%) said it added 10% or more of the original value of the deal, with 30% saying more than 16%. The figure for corporates was equally high, with 85% claiming it increased add-on costs by 10% or more, and 38% at 16% or more – all considerable sums given that most of the carve-outs were valued at over US$ 50 million, and some more than US$1 billion.

The research comes at a time when the market has seen a three-fold increase in the annual volume of spin-offs and carve-outs since 2016. The onset of COVID-19 will dampen deal volumes in the immediate period but will create special situations for cash rich buyers as affected companies in the region look to restructure their business during a period of significant uncertainty.

“We expect a significant reduction in transactions in the immediate term, but there are clearly going to be big opportunities for the cash rich corporates and private equity firms, with the latter reported to be sitting on a record level of dry powder at the end of last year,” said Paolo Tavolato, Head of APAC, TMF Group. “The unloading of business units and other assets is inevitable as management teams right across the globe look to simplify their business and de-risk their balance sheets as this human tragedy continues to unfold. But with uncertainty, comes less financial flexibility and consequently added pressure to get any carve-out opportunity right.”

In terms of learning from experience, the biggest obstacles to cross-border carve-out success identified by APAC, along with the other regions, is dealing with legal and regulatory issues. This was cited by 52% of corporates and 48% of private equity firms, followed by misalignment of operating models, cited by 43% and 46%, respectively.

Part of those challenges was down to geographical complexities – separating out a business from its parent when several jurisdictions are involved, and not having sufficient local market experience across each of those. Nearly 60% of corporate respondents said their most recent carve-out involved operations in four or more countries (with 10% involving ten to 19), while 42% of private equity respondents said their most recent deal also involved a business operating across four or more places.

Those sponsors on both sides that had limited or no presence in any target’s local market were more likely to have disappointing outcomes. Indeed, 38% who fell into that criteria said their most recent carve-out had largely failed to meet their overall strategic goals, and 38% said it also took longer than expected to generate value. Additionally, APAC respondents (who were most likely to have limited or no presence) ranked issues such as cultural clashes, complying with local accounting and tax requirements and human resources regulations as much more difficult than those in other regions.

When it comes to other success factors, the research indicates that the right expertise and resources need to be brought on board as early as possible. Of those who experienced delays in completion, 78% of corporate and 64% of private equity respondents said they believe they could have avoided the overrun and additional costs if they had been better prepared.

“Untangling a business from its parent company across multiple jurisdictions to create a fully standalone entity can be complex,” added Paolo Tavolato. “In some regions, for example, companies can run six processes in parallel, while in others, each task needs to be completed in sequence.

“Our research demonstrates the value of thorough preparation before committing to a carve-out, and the importance of having access to local knowledge and expertise to deliver success. Deal overruns may be commonplace but can be avoided with the right people and process in place.” 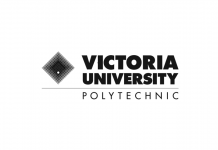 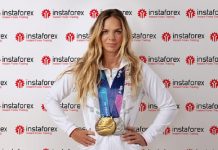 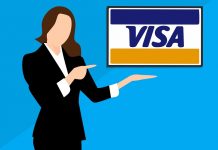