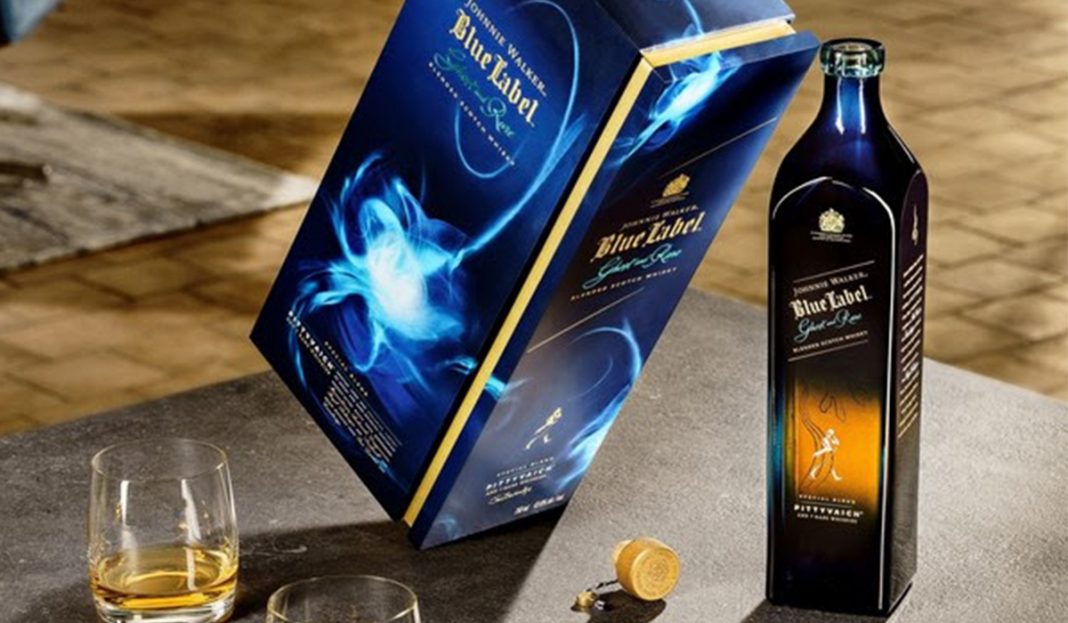 “It may only have thrived for a short period, but the whisky laid down by this distillery is something unmistakable,” Jim Beveridge, Johnnie Walker Master Blender, said as Johnnie Walker announced the release of Johnnie Walker Blue Label Ghost and Rare Pittyvaich.

This, the fourth release in the limited edition Ghost and Rare series, explores the distinct character of exceptional and very rare whiskies from one of Scotland’s most short-lived distilleries, the Speyside “ghost” distillery of Pittyvaich.

Like the elusive will-o’-the-wisp of Scottish folklore – an enigmatic brightness that appears at dusk just long enough for travellers to find their way home – Pittyvaich had a short life but left a distinct and growing legacy. The distillery, which opened in 1974 closed in 1993 after only 18 years of life, is now considered as a hidden gem whispered about the world over for its unique Speyside style.

Johnnie Walker Master Blender Jim Beveridge and his team hand-selected two other “ghost” whiskies from the distilleries of Port Dundas and Carsebridge. He combined these with exceptionally rare Scotch from a quartet of Speyside distilleries including Mannochmore, Auchroisk, Cragganmore and Strathmill as well as the Highland whisky of Royal Lochnagar – crafting something exceptional.

Jim Beveridge explained why this was such a special whisky to work on for him and his small team of expert whisky makers: “We have waited patiently for that perfect moment when we turn our thoughts to this fleetingly rare gem of the whisky world. Its distinct autumnal character has always intrigued us and fired our imagination to create something really special that would pay tribute to the whisky makers of this Speyside distillery.”

When tasted, sweet, fruit notes of fresh apple gather with the autumnal flavours of Pittyvaich, beautifully balanced with the delicate subtle sweetness of honeycomb and soft wood from the “ghost” whiskies of Port Dundas and Carsebridge. Other very rare whiskies bring aromas of dark fruit and berries before revealing gentle butterscotch, stewing orchard fruits and a dash of cinnamon.

Johnnie Walker Blue Label Ghost and Rare Pittyvaich is bottled at an ABV of 43.8% and is available from November 1st at a RRP of 275 GBP for a 70cl bottle. Each bottle in this special release is individually numbered.

* Master at the Scotch Whisky Masters 2020 and Gold at World Whiskies Awards 2020. 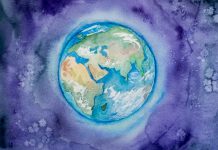 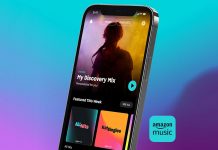 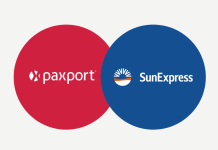 Bamboo as an Alternative Investment