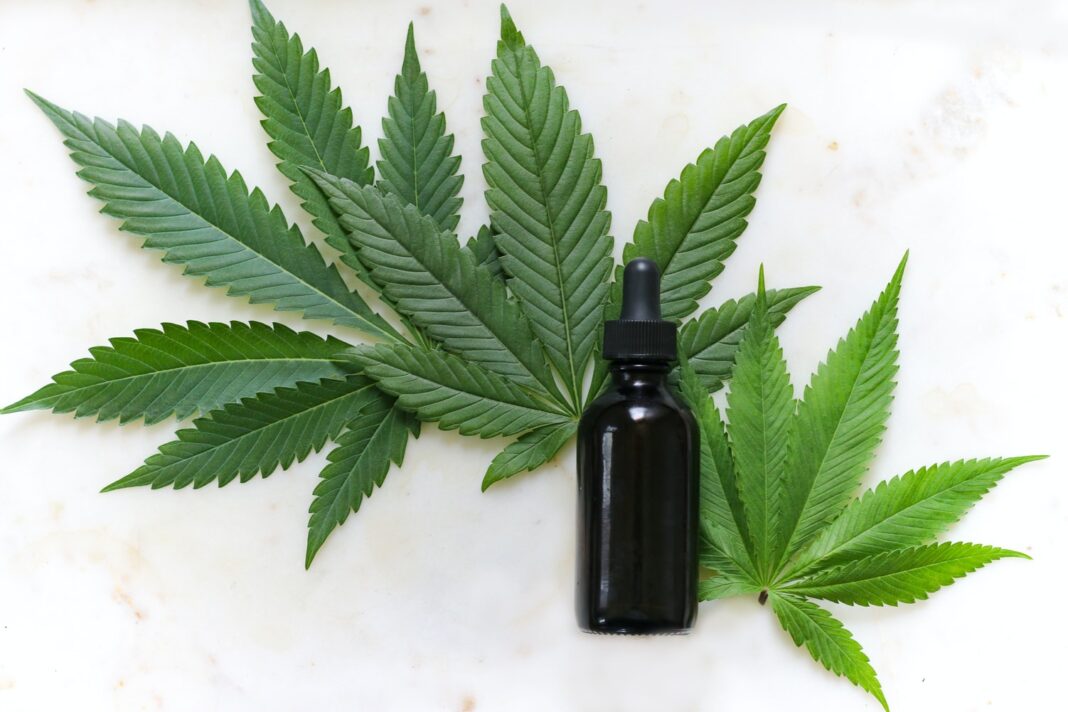 The results of a world-first study at The University of Western Australia have shown that medicinal cannabis can be used as a novel treatment for adults suffering from chronic insomnia.

Around one in three Australians has regular difficulty getting to sleep and the sedation effect brought on by medicinal cannabis is believed to be an alternative treatment for those experiencing the condition.

The study was coordinated through the UWA Centre for Sleep Science using a cannabinoid extract provided by Zelira Therapeutics, an Australian medical research and development company.

The researchers used a randomised approach to assess the ability of the cannabis formulation to treat patients diagnosed with chronic insomnia symptoms.

Twenty-three patients were treated for 14 nights with the formulation and 14 nights with a placebo, separated by a one-week period between treatments. Participants were able to take a single or double dose of the medication according to their symptoms but neither the researchers nor the patients knew whether they were taking the drug or placebo.

The cannabis formulation produced statistically significant improvements compared to the placebo based on the well-recognised Insomnia Severity Index (ISI).

The treatment was evaluated on a range of objective and subjective measures of total sleep time, wake time during the night, time to sleep, quality of sleep and feeling rested after sleep.

Across all participants ISI scores decreased by 26 per cent while those on the highest dose achieved a 36 per cent reduction in ISI and participants reported significantly improved sleep quality and feelings of waking up rested.

Lead researcher, Professor Peter Eastwood from UWA’s Centre for Sleep Science, said the study was the most rigorous clinical trial ever undertaken to assess the therapeutic potential of medicinal cannabis to treat the symptoms of chronic insomnia.

“The fact that the treatment achieved significant, dose-responsive improvements across a broad range of key insomnia indices is impressive,” Professor Eastwood said.

“Positive patient experiences with minimal side-effects are critical to the success of any insomnia drug and highlights the potential for this treatment to address a key area of unmet need,” Professor Eastwood said.

“It is likely that further improvements in effectiveness could be achieved by dosing over a longer period and potentially at higher doses. 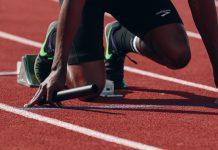 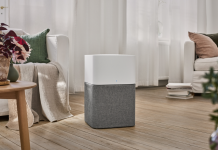 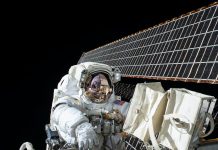